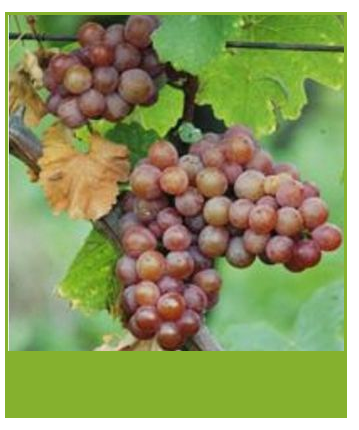 Traminac is a wine grape variety, which is traditionally grown in the area of ​​Ilok, where it finds optimal pedoclimatic conditions. He was sent to those parts in 1710. brought by Prince Odeschalchi from South Tyrol, and was named after the place Tramin, where his breeding began. Traminac from Ilok is the leading wine among European Traminer, which is supported by the fact that it was served at the coronation ceremony of Queen Elizabeth II of England, and before that it was included among the wines served at the English royal court. The Ilok Traminer grape variety is of medium yield, but it achieves a high percentage of sugar and an optimal content of total acids, which is achieved by earlier harvest. The wine obtained from such grapes has an exceptional aroma because it achieves a harmony of alcohol and acids, golden-yellow color and can be dry or semi-dry. Traminac is a wine that is constantly sought after by lovers of a very developed taste.